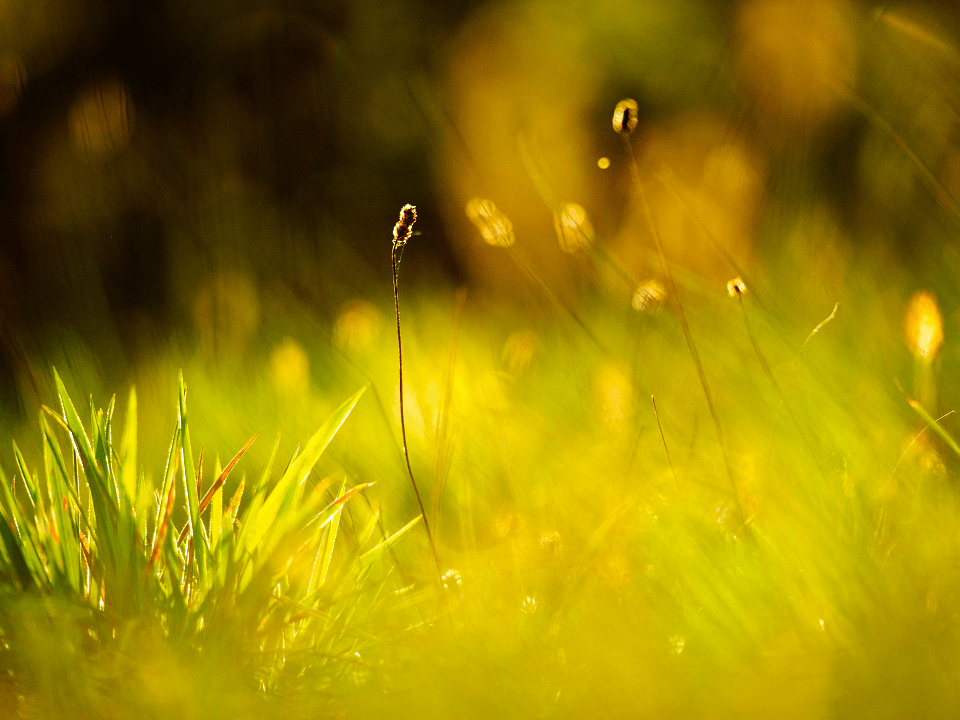 In honour of a brilliant psychotherapist and a cherished friend

In honour of a brilliant psychotherapist and a cherished friend.

I wanted to write a follow up to last month’s video story about the Handless Maiden. It has many layers of meaning. It’s a story of betrayal and redemption. The story has a variety of interpretations and I will try to discuss some of these in this month’s video again, but from the perspective of psyche, it is essentially a story about the wounded feminine function, ways in which we sabotage ourselves and the journey from wounding to healing, breaking old narratives and conditioned beliefs, becoming whole and true to who we really are. Handless maiden is also a story for the earth, for what man has done to nature and how this might be healed.

It is about trickster moments, bad bargains, toxic relationships, lives we choose which turn out to be hollow, wrong turns, misunderstandings. It is about the deepest wound. But it is also about Grace, serendipity, love, simplicity and redemption. It is about our own psyche and a salient story about how we sacrifice our innate feminine instinct to our deepest detriment.

So I feel it apt to tell you the following:

Two weeks ago I stood in a green field, gazing over the panorama of Westerdale on the edge of the moor. There was a mackerel sky and a cool breeze. It was wild and beautiful.

I had gone there with so many others to honour the life of an extraordinary man, someone who had profoundly touched and changed my life. We would lay him deep in the earth that day in that most beautiful holy place, the green burial site. His name was Peter Eugene Hugh Levine.

He was spoken of that day so lovingly by so many, and remembered with deep affection for his varied career, his role as father, husband and friend. His love of music, good food, films, travel, literature, company and conversation. His wonderful sense of humour and fondness of staying up late and talking way into the early hours on all subjects.

But especially for the profound love and care he held for his fellow human beings, and the extraordinary social conscience which had led him from his work in social services and ultimately into psychotherapy. He became a brilliant transactional therapist and I was lucky enough to have been his patient.

I met Peter at a time in my life when I simply didn’t know any longer how to move forwards. So many things kept repeating themselves, heartbreaking things, unfathomable patterns. I was in crisis. I thought we would perhaps meet for a few sessions and he would straighten out my thinking, give me a few pointers and set me back on the right path. We met over a three year period, broken only by his leave for cancer treatment. He returned after an operation and we carried on. His commitment and love left me speechless.

Over the time I saw Peter, he shone a light, helping me to look into the dark shadows of all the things we are not supposed to look at or call out. Things I didn’t even realise I could name. Things I had never investigated, things I had buried deep. Old wounds. Family dynamics I hadn’t understood. I will never fully understand the process but it feels alchemical. Somehow, over time, I made the descent into the underworld and returned transformed. Peter was the wise man, guiding me. And the therapy room was my longhouse in the woods, the place where I could heal and grow back my hands.

Out of all of this grew a new life and at a completely unexpected turn on the path, a journey into storytelling that helped me to recalibrate my relationship with where I live, to fully come home, and as a way of earning a living. How apt, when all myth and legend are really tales and a treasury for the psyche, to guide us through life, and for understanding our inseparable relationship with this multidimensional Earth.

Later, after we had ended the journey and an appropriate time had passed for things to settle in the psyche. They say the process continues long after the meetings are ove. We’d met again as friends occasionally for coffee, chat, bike rides. It’s a small community here and we had mutual friends. Then it became a warm exchange of conversation and company from time to time.

I adored Peter and will always remember him for his perception, warmth, compassion, humour, kindness and deep care. He was simply the best person to talk to. A deeply cherished friend and we continued to meet throughout his long journey with cancer. He passed away a few weeks ago after teaching us all how to live with a terminal illness. With humour, dignity and love of life.

Two weeks before that we had stood there, in that same field on the edge of Westerdale. We went to bury another dear friend, Ian. He and Peter lived two doors apart. I used to cycle miles and miles with Ian, before he fell ill with Parkinson’s disease. Peter had stood up to speak for ‘the brother he had never had’. Afterwards a few of us went to a friend’s house. We drank tea, remembered, shared the unspoken sadness that has no words. Peter died a week later.

These are the people who profoundly touch our lives and I just wanted to say, to all you psychotherapists out there, that you make an enormous difference in this world. Your rooms are where people can grow back their severed hands, remake their lives, live again with hope and renewed strength. May you live a storied life and God bless you all.

Rose Rylands is a Storyteller and walking guide based where she grew up on the East Coast at Whitby. Her mission is to connect people to the earth as a place of magic, mystery and meaning, to arrest ongoing harm to both ourselves and the natural world.