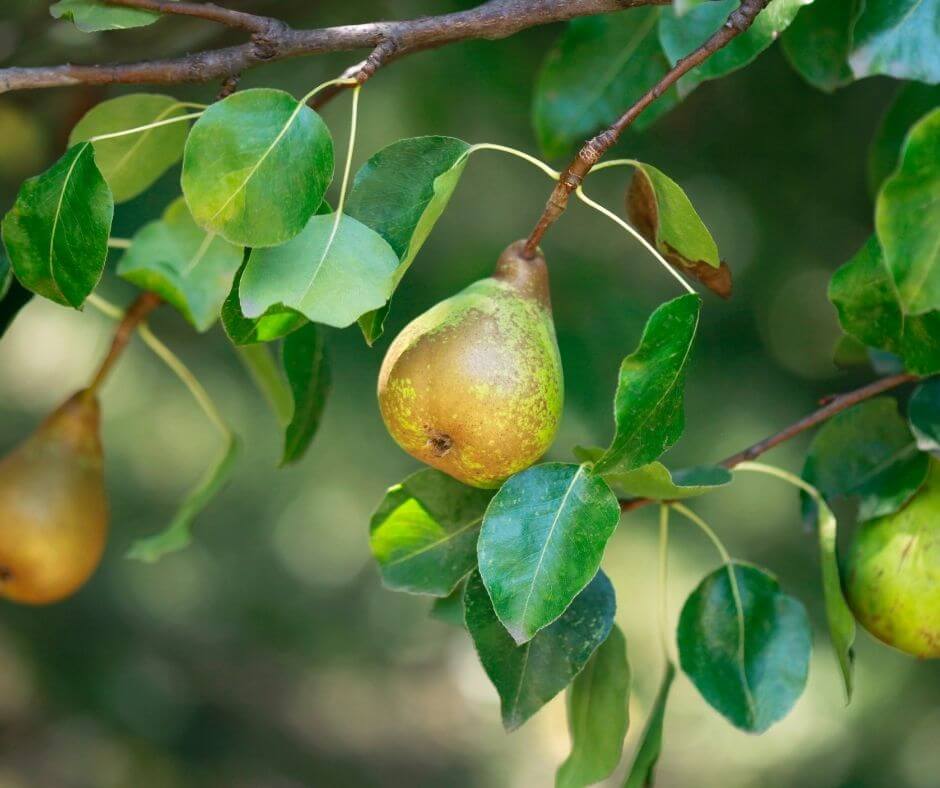 Lammas Bread – ring any bells? The elvish bread that famously sustains Frodo Baggins and Samwise Gamgee on their long and perilous journey to the Mountain of Doom in Tolkien’s Lord of the Rings. It nourishes and keeps them going against all odds. The bread is infused with the divine enchantment of a sacred union between two of the great Celtic Lammas Deities – sublime Sun God Lugh and Goddess Tailtiu, Grain Mother, Great Mother Earth herself.

The wheel of the year gently turns and the festival of Lammas, or Lughnasad, falls on the first and second of August. It marks the celebration of the first grain harvest, a time for baking bread (‘Lammas’ means ‘loaf mass’), gathering in and thanksgiving. It is the first harvest festival and Lughnasad brings out the dancers, fairs, feasts and fires in honour of Lugh and Tailtiu.

In Celtic legends Kings were ruled by the Otherworld but they and the land were one. In order to rule they had to possess gifts of sovereignty, which consisted of The Four Hallows. The Stone of Destiny, The Sword of Nuada, The Spear of Lugh, and The Cauldron of Dagda. These were gifts of the Fae and had to be earned.

Lugh the Long Arm, God of Light in the Underworld, the great Celtic Sun God. He is holder of the legendary Hallow, the Spear of Light and he throws down celestial shafts of sunlight. Bringing forth from the belly of Mother Earth the ripe harvest, progeny of the conunctio – the union of opposites. This is the hieros gamos, sacred alchemical marriage between Lugh and Tailtiu.

Rose Rylands is a Storyteller and  walking guide based where she grew up on the East Coast at Whitby. Her mission is to connect people to the earth as a place of magic, mystery and meaning, to arrest ongoing harm to both ourselves and the natural world.

Fullness of Harvest and looking ahead

This union of sunshine and ripeness, fullness of harvest and sacred seed. Not only nourishment for this season but also the next and the next. Continuing the lineage of each and every green fuse into the beyond. Seeds will fall back into the earth and lay there pregnant, ready to birth the following year. And seeds are carefully harvested, stored, ready for sowing in the Spring. So goes this endless cycle of time and rebirth, woven through with divine enchantment.

It is the same for women who carry the eggs that will ensure their lineage and men who sow the seeds. We are not and never have been separate from these cycles of time and nature.

So, August, month of bounty of the sun, gardens are filled with vegetables and summer fruits, and grain is rip. In this month we celebrate this turning of season, rain, sun, and harvest. With thanksgiving, and so attune ourselves to this ancient wheel of time. Not linear but cyclic time. We fall into a much deeper rhythm that our bodies know in the depths of our DNA. We are nature too and we are an inseparable part of this earth and her cycles and seasons.

But how hard it is falling into step with these natural rhythms when the world is moving so fast. We live in a daily torrent of high speed information. Enslaved and trapped by clock time and simply trying to keep up with the demands of a culture. Culture that has moved into such a high gear that we have long been spinning out of sync.

I have always found gardening and walking slow me down. They bring a deep sense of connection and satisfaction, quietude and nourishment.

Work of the storyteller

But this year I seem to have done a lot less of those things than normal. As well as moving house last year and it has been a year of dislocation, lockdowns and working from home. I feel as if I have been operating on a time-lag. I know this because I am always slightly behind with these blogs! Set around the wheel of the year, they are ever reminding me when I am out of sync.

The world of online admin, phone calls, emails, social media updates, paying bills, etc and racing to work, always a bit late, stuck in traffic and wishing I didn’t have to live this way. Trying to catch up on time lost, earning a livelihood, and working much harder than I would wish to on a lazy summer day. And yet enacting the modern equivalent of harvesting and filling the granaries for winter when my work is seasonal and August is my busiest month of the year.

But then there is the world of my work as a storyteller, which I love. Working with big crowds under a big sky, watching the colours change while evenings dip as the nights draw in. Being out in sun, wind and rain, telling the stories of the land. Stories of folklore, mysteries, histories and the extraordinary otherworldly elements that permeate everything. Somehow trying to convey this magical union of all things woven through with the mythic, the unseen, mystical and numinous. This tapestry of One. This immeasurably beautiful, multi dimensional web of life of which we are all just one thread, part of the whole.

In truth I long to just slow right down and take a gentle horse and cart ride. I long to watch workers scything the golden harvest. Sit around a fire with gypsies learning tales carried on the wind over millennia. Make Lammas bread and celebrate.

But this is a time for sowing seeds for the future, for a harvest I may not see. And so I tell my stories and put seeds of light and memory in the ground. Mainly in the hope that somehow they may be around to nourish future generations.