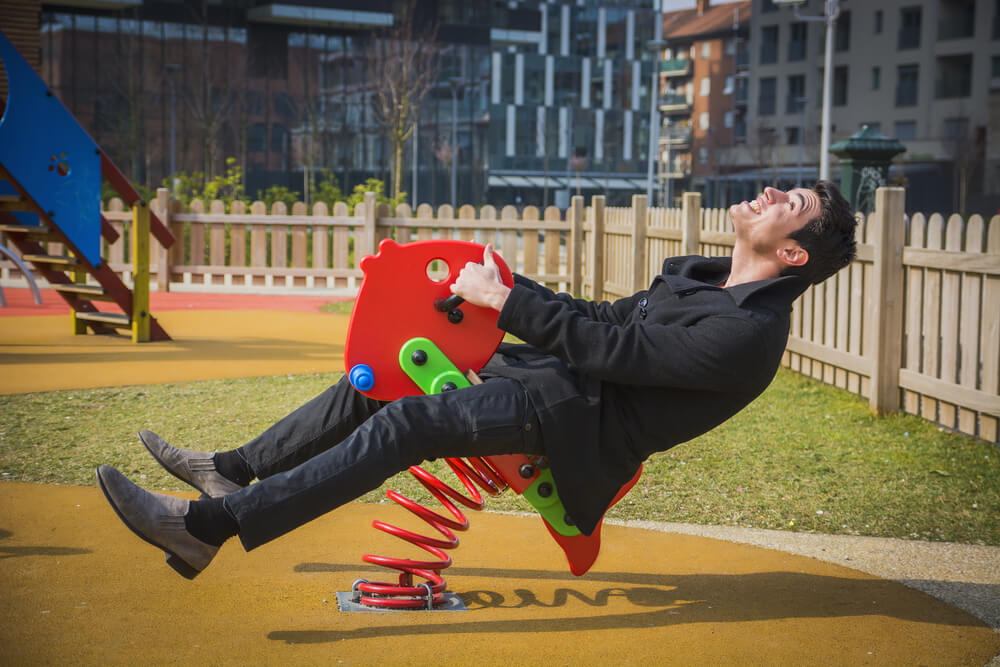 Ego state theory is one of the models in TA theory I use regularly in my work with clients and in supervision.  It’s one of the ideas in TA that immediately resonates with clients. In its simplest form it is easy to understand and apply to self with some degree of accuracy.  In this post I thought I would share some of my favourite quotes, definitions and ideas about ego state theory.

As many of you will know Eric Berne’s background was as a psychoanalyst and psychiatrist. His work means that  transactional analysis theory has a psychoanalytic heritage.  Berne was familiar with the work of ego psychologists Fairbairn and Federn. They were writing about ego states in the 1950’s.

Berne’s significant contribution to ego state theory was that ego states are being experienced internally. In addition, categories of ego states have specific sets of behaviours that are consistent with these internal states. By observing patterns in behaviour, the therapist can begin to form a view of the ego state of the person.

Transactional analysis’ psychoanalytic roots can be seen in this quote where Berne is referring to psychic organs. These are a metaphor or a way of describing a psychological or mental process. Mental processes which then show themselves in what he describes as Parent Adult Child.

“are coherent systems of thought and feeling manifested by corresponding patterns of behaviour.”  Berne (1974)

A Parental ego state is a set of feelings, attitudes and behaviour patterns which resemble a parental figure.” (1961 p75)

“Parent is exhibited in two forms, direct and as an influence.” Berne (1964)

This idea of the Parent ego state as an influence, is highlighting that when the Child ego state is cathected there will be a part of Parent that is also active in the form of an influence.  An internally experienced replay of an aspect of Parent, possibly offering helpful structure or nurture or in the negative aspects of Parent, control and criticism.

“Parent ego states are an actual historical internalisation of the personality of one’s own parents or other significant parental figures as perceived by the child at the time of introjection.” Erskine (2003 p89)

Erskine is offering the view  that Parent content at the moment of introjection is as perceived by Child. This explains the punitive, critical and sometimes frightening nature of the content of Parent ego state.

“The Adult ego state is characterised by an autonomous set of feelings, attitudes, and behaviour patterns which are adapted to the current reality.” Berne (1961 p76)

“When in the Adult ego, a person is in full contact with what is occurring in a manner appropriate to that developmental age.  This neopsychic (current mind) function of the ego accounts for and integrates: 1) what is occurring moment-by-moment internally and externally, 2) past experiences and their resulting effects, and 3) the psychological influences and identifications with other significant people in one’s life.” Erskine (2003)

The idea of the integrating function. Adult draws on Parent and Child content and sifts it for usefulness and applicability in the current reality.

“The Child ego state is a set of feelings, attitudes and behaviour pattern which are relics of the individual’s own childhood.” (Berne 1961 p77)

“Each person carries within a little boy or little girl, who feels, thinks, acts, talks, and responds just the way he or she did when he or she was a child of a certain age.” Berne (1974 p31)

Introjection.  Process of identification and internalisation of the experience of another including perceived thoughts feeling and behaviours.

Berne talked of Child as being about primary process, a psychoanalytic term used by Freud and as Tudor describes above instinctual needs and drives.

Contamination of Ego states occurs when the solidity of the barrier around the Adult ego state breaks down and beliefs from the either the Parent or Child ego states, or both “contaminate” Adult ego state functioning. I.e. the person is using thoughts/feelings and experience from either Parent or Child to problem solve in the present without reality testing their relevance, accuracy and applicability.  This means that the Integrating function of the Adult is affected by unfiltered content.

Identifies the ego state that is the one that is in control. That is where the majority of the person’s energy is. It is also the ego state which is dictating the patterns of thinking feeling and behaviour.

What this hinting at is that we are rarely ever completely in only one ego state.  Often even though in the main it is the Adult ego state that is cathected, content in Child and Parent might be active. An example of all three ego states being active whilst the Adult remains in the executive:

Being asked to give a speech at the National TA Conference, I may be feeling a whole range of things:

So, these are some of my favourite quotes and ideas – what are yours?  What aspect of ego state theory do you make most of in your practice?  I’d love to hear from you.

And, if these ideas are new to you and you’ve found them useful then maybe you’d like to find out more.  Our TA101 course is a first introduction to TA and is a great beginning .

What are Personality Adaptations? However, for me,  this is not the most useful aspect of this piece of theory.  I many ways I think Berne’s theory of ego states – Parent Adult and Child suffers from being so readily accessible as people often stop with this first understanding that there are three parts to the personality a Parent, Adult and Child part and go no further into the wealth of theoretical understanding that can come from looking at the model in greater depth, in how Berne also used the model to look at the early stages of child development, how he integrated ideas from object relations, how transgenerational and cultural messages might be part of the ego state structure.

I make great use of these ideas, they help inform how I understand my client and also the direction I take with them in the work.  One of the key tasks in transactional analysis psychotherapy is to help clients to identify when they are functioning from Child or Parent and to facilitate them in moving to Adult. Alongside this is the task of working with the content of ego state messages to help the person identify if these messages are useful in their life of if they need updating. We have a variety of approaches and methods of doing this and I’m looking forward to running a workshop on the Friday the 9th of October that will be looking at the model in greater depth and some of the techniques that can be used.

More information on the course can be found here.

You can book directly via our venue The Horsforth Centre.